My house is all aboard the Star Wars Rebel train.  To be honest it is a little too Jedi centric for my tastes.  I don't think the series really needed a Jedi, being named Rebels and all that but people got to have their laser swords or it isn't Star Wars to them.  Much like the Clone Wars the first season has some rocky episodes.  The series did hit its stride though and the last couple of episodes were really fantastic.  It’s interesting that to keep a Star Wars feel the designs take a lot of influence from the original Ralph McQuarrie art.  That includes the design of the group’s astromech Chopper.  Those little arms on his head are straight out of the R2 concept designs. 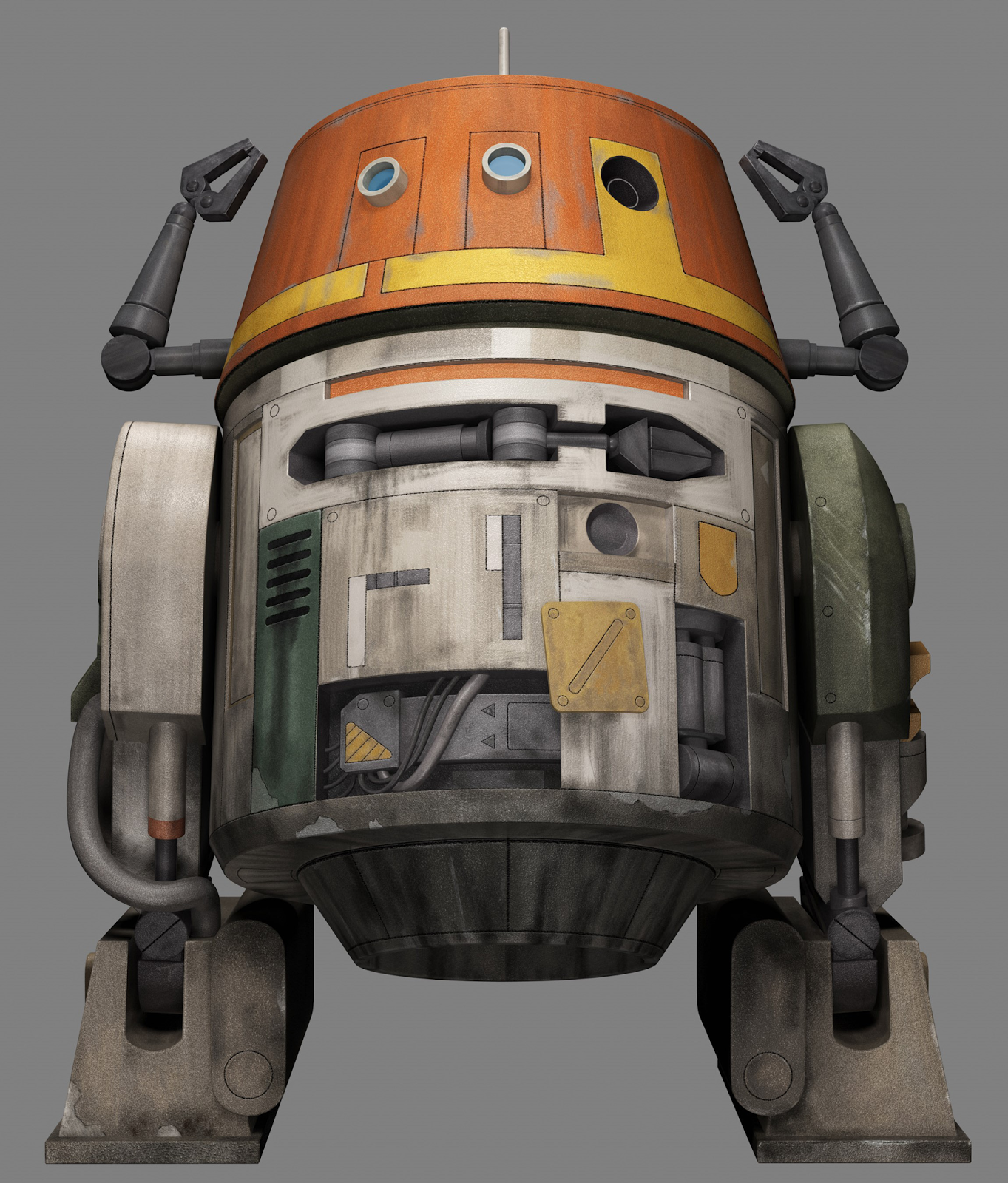 Chopper is rude, violent, and easily my favorite character on the show.  That’s not really surprising knowing my love for astromechs.  I said he was rude but I left out that he was an asshole.  I don't think that's an exaggeration either.   I haven’t bought a normal Star Wars figure in years, but I really wanted a Chopper to sit on my astromech shelf.  I figured it would be an easy find in the store.  I mean when was the last time it was difficult to find Star Wars toys?  I started looking right after watching the pilot.  They weren’t on the shelves yet.   I thought the show was just too new and they had to be coming soon.  That was around November/December in 2014. 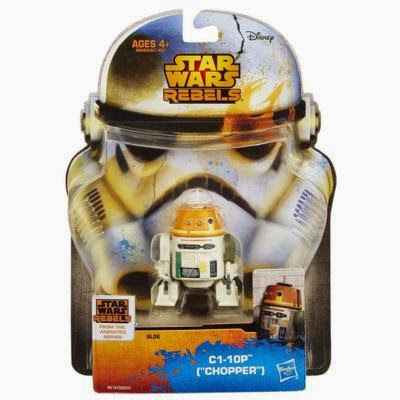 It’s been months.  The Star Wars shelves in the stores are still an odd sight.  There are handfuls of Zeb and Stormtrooper two packs mixed in with the C-3PO and R2 two packs.  The Star Wars black series seems to be just collecting dust,  Chopper is still nowhere to be found.  I’ve checked all of the stores in my area and they are all the same.  I know I’m not the only one in this situation because Chopper figures are going for over 30 dollars on eBay.  I really want one of his figures but I don’t 30 dollars want one.  Recently a new wave of Classic and Rebels figures are hitting the shelves.  More Ezras and even an Inquisitor were on the pegs the last time I looked.  Hopefully that means that more Choppers are on their way.


BTW I didn’t have a problem getting a Lego version of Chopper, but that’s a story for different day.
Posted by Ken O at 9:08 AM