Toy Fair is this weekend and lots of pictures are spilling out onto the internet.  Yesterday a lot of DC's new products were shown.  One of those pictures were of the best Batman figure I've ever seen.  In the past 20 years of my life I can't say I've purchased a Batman figure unless he was packaged with another character that I wanted. 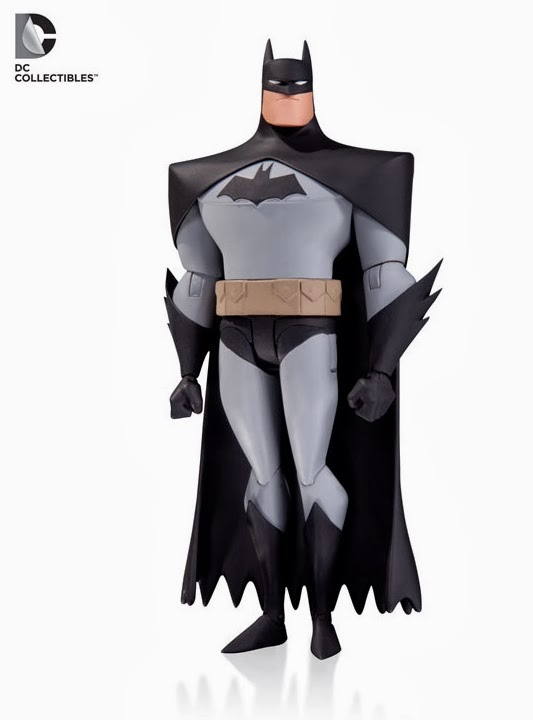 This figure is the Animated Series brought to life and it is wonderful.  There is a Catwoman in the line too, but I'm just blown away by the Bat.  Hopefully it sells well and they eventually branch out into Justice League figures like this.
Posted by Ken O at 8:00 AM