The first of my picks is the 1946 film The Big Sleep. Based on the Raymond Chandler novel of the same name; the film stars Humphrey Bogart as private eye Phillip Marlowe. Marlowe is called to help General Sternwood, who is currently being blackmailed. What starts simple quickly spirals into a twisted maze of scandalous pictures, gambling debts, and murder. The General has two wild and beautiful daughters who seem to attract trouble, before Marlowe knows what is going on he is knee deep in it. 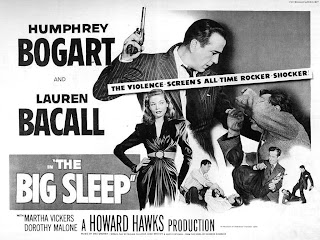 The film was the second movie to star Bogart and Bacall, the first was To Have and Have Not which was also directed by Howard Hawks. . While the movie was filming Bogart was still married to his third wife. Apparently the stress of his marriage ending made the shoot difficult on him. There are reports that he spent much of the time drinking. What is obvious on film is the connection he already had with Bacall, their scenes together smolder. The two were married three months after the film was finished. 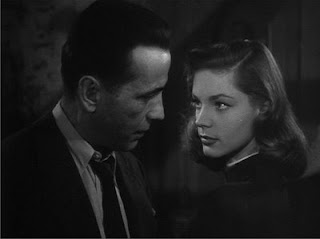 The movie wrapped up filming in 1945, but then sat on the shelf so that more pro-war movies could be released. Before the movie premiered many of the scenes between Bogart and Bacall were reshot, amping up the innuendo to better match the chemistry that the audiences had liked in To Have and Have Not. Amazingly a print of the first draft was found and some DVD sets have both versions of the movie. The original moves a little slower than the recut version, but is still worth tracking down if you are a fan. 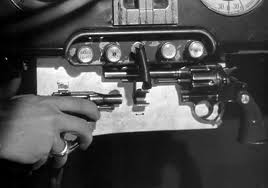 When the movie premiered many critics complained that the plot was too confusing. There are tons of twists and turns and it doesn’t help that censorship removes some scenes that would help make the movie more understandable. It also doesn’t help that one of most important characters to the plot is never seen on the screen. There is a famous story of Hawks and the screenwriters contacting Chandler to find out who is responsible for one of the murders. Chandler told a friend, “They sent me a wire…asking me, and dammit I didn’t know either.” 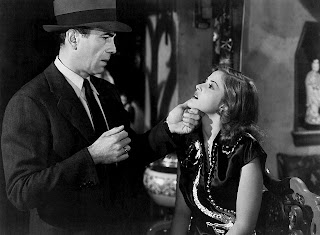 For me, The Big Sleep is about patter. Some of the lines are lifted directly from the novel; the cast delivers them with such impact that I’m mesmerized every time I watch it. While Chandler apparently loved the movie, he said that Martha Vickers overshadowed Bacall in their scenes together; so much of her performance was left on the cutting room floor. I’m not surprised; in one scene she glares at Bogart and the look in her eyes is forever burned into my memory. Suddenly she’s like a wild animal. 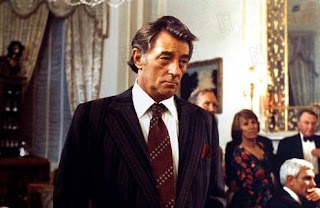 The Big Sleep was remade in 1978, this time starring a 60 year old Robert Mitchum and moving the location of the movie to England. The more relaxed standards of the late 70s let the remake cover many of the book’s themes that the 40s version wasn’t allowed to touch; like pornography, homosexuality, and nudity. Mitchum is the only actor to play Philip Marlowe in two different movies, three years before The Big Sleep he was in Farewell, My Lovely. Still, Mitchum is a strange choice when Marlowe should be around 33. 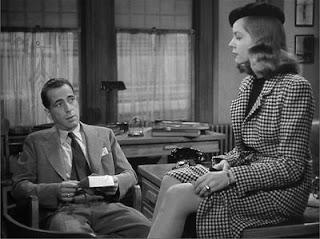 Even if it isn’t 100% faithful to my favorite novel, the movie is an exciting ride. If you haven’t already seen it, I can’t recommend it enough.
Posted by Ken O at 8:00 AM