I get these ideas that won’t go away.  Stupid, silly things that keep me awake at night.  I’m not talking important things either.   I still have to worry about things like mortgages, 401ks, and college plans but those things don’t tend to consume my brain like the trivial nonsense does.  The worst thing is that most of these ideas are for things that I couldn’t possibly bring to life, like ideas for video games or sequels to the Cannonball Run franchise.  Lately I can’t stop thinking about a video game based on the music video for “The Safety Dance.” 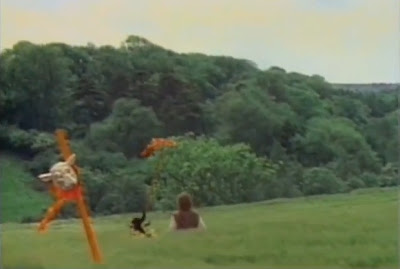 I know that sounds really strange.  The video came out in 1983 and was a one hit wonder.  Why would I want an entire video game based on it?  Because it all works so extremely well.  Let’s start with the basic premise.  We have a generic feudal society and since we need to have some conflict we’re going to say the land is ruled by a series of corrupt nobility that heavily tax and mistreat their subjects.  You are in control of three characters that are fighting this oppression.  But this would be more about stealing from the nobles than it would be engaging their army in warfare. 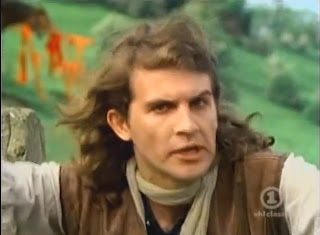 Stealth would be huge.  Think the Thief series, borrow heavily from Assassins Creed, and then add music.  The team consists of a singer, a dancer, and a lute player.  Causing the right kind of distractions would be vital in completing your mission.  The main character in the video was played by Men Without Hats front-man Ivan Doroschuk.  The dashing rogue would be the best at actual fisticuffs but would also be able to easily distract any ladies he came across. 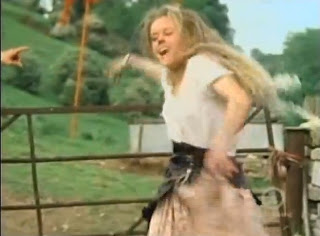 The dancer would be the lightest on her feet, so she’d have the ability to jump higher and further than the other two.  She’d be able to get other town’s people to dance along with her, causing distractions for the rest of the team.  Of course if our singer is distracting the females our dancer is going to be just as good at distracting the males.  She'd still be useful in combat too.  Although she wouldn't be as strong as the singer, her attacks would be much quicker. 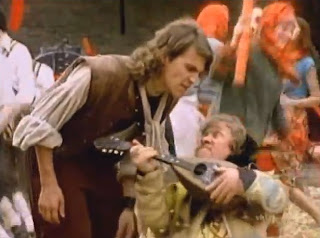 Finally we come to our lute playing jester.  Being a little person the jester would be able to slip through opening that the other two are too large for.  Being a jester, the kids will love him.  He’s also the only one with a musical instrument, so that would come into play during some of the game’s puzzles.


By switching from character to character it would allow the player to cause the needed distractions to allow one of our three thieves to steal whatever was the objective for each mission.  These three bards would loot their way through the countryside going all Robin Hood and sticking it to the man.  And that dear reader is all I’ve been able to think about for the past week.
Posted by Ken O at 8:59 AM