In a completely unsurprising move, EA has announced that they will be releasing NHL 16.  The yearly series angered long term fans with the first release on the next gen systems.  There were a lot of features that were expected in the series that 15 cut.  The announcement that was just made today has a long list of new features or updates to existing ones.  Here are the ones that stuck out for me. 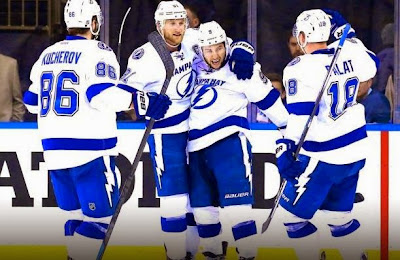 Be a Pro.  There are some big changes to this mode.  Your rookie can now start in the CHL and work your way up to the NHL.  In addition to that, you’ll no longer be putting points into your attributes.  Instead the game will keep track of how you play and reward you accordingly.  You will also be able to sim shifts that your player isn’t on, which will make games go much quicker.

6 v 6 Online play.  There isn’t much to say about this one, 12 people all playing one online hockey game.

Distinct Team Arena Atmosphere.  The game is adding team specific celebrations, mascots, chants, and even signature props to the game.  Consider 15 didn’t even animate hats on the ice during a hatrick this is a nice improvement.  I hope that will get some octopi on the ice in Detroit.  I’d love to see some arena specific music, but I’m sure that would be a huge pain.


Playoff Beards.  This is the one that is going to get all of the press.  Players supposedly will have accurate beard patterns, length, thickness, and growth rates.  I won’t lie, I love this.
Finally, since we're talking about hockey...holy fuck Tyler Johnson.
Posted by Ken O at 2:44 PM