One Year of Clockworks

I have a longstanding saying that goes, “Dreams and RPG characters are only interesting to the people that had them.” Maybe you can get away with it if the description is extremely brief. Someone says, “Last night I had a dream I was surfing on a Japanese speaking shark,” I’m amused. But I don’t want to hear another 15 minutes worth of said dream. The same goes for role playing games. “I played a vampire street racer once in a LA based game,” is acceptable. Cornering me in the RPG section of a Barnes and Nobles and telling me your character’s life story for an hour is not.
With this rule firmly in place, reading about someone else’s campaign should be the equivalent to water boarding. When it comes to Clockworks though, it is the complete opposite. Clockworks is a web comic by Shawn Gaston which retells the events of the game he ran for his friends. It is also a home brew setting using the Savage Worlds RPG system. The reason I’m letting you know about all of this now is that Clockworks just turned a year old!

If you’re a gamer, his site has all the info you need to run your own game in the Clockwork universe. If you don’t care about spending nights with funny looking dice and character sheets you can still enjoy the strip without feeling in the dark. Like any web comic the art is always evolving, but you don’t really notice until you go back and look at the older stuff. I’d say Shawn’s layouts and flow have really come a long way. Hopefully that doesn’t come off as a backhanded compliment.

The cast is wonderful. Eva, Thornton, Toby, Ophelia, and Oliver are very fun characters that we are getting to learn about as the comic goes on. Except Oliver, damn him for being all mysterious and cool...or a vampire. Even more impressive then the characters are the setting. The extra information put out about the game world is deep. Shawn has done an awesome job in creating a world and one of these days I’m going to get a group together and run a game in it. 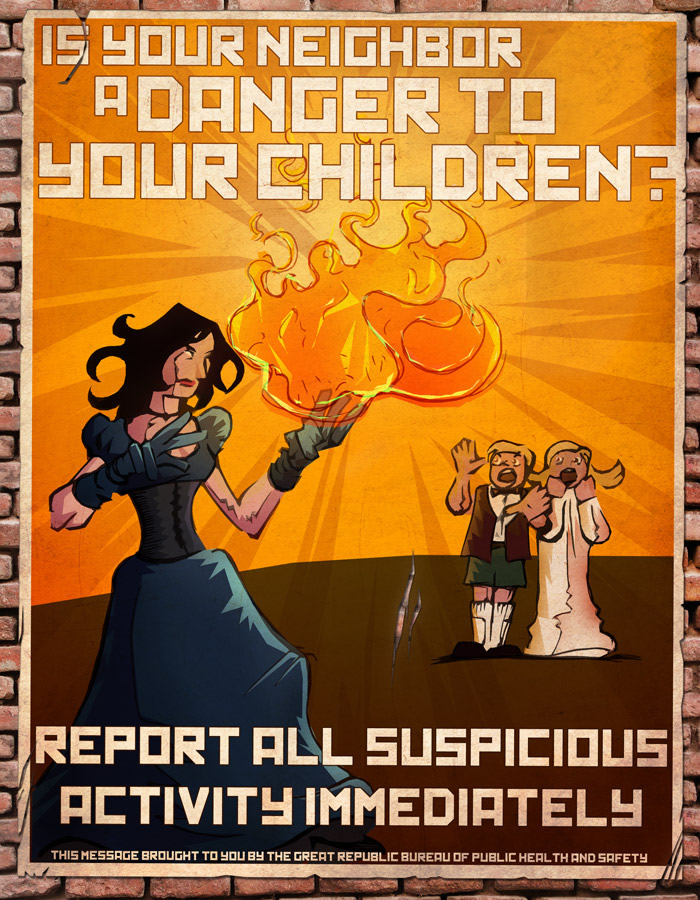 So congrats to Shawn on going a year, here’s to many more. If you’ve never heard of Clockworks, hopefully you’ll check it out. This week has been full of great fan art and character backgrounds.  http://shawntionary.com/clockworks/
Posted by Ken O at 7:54 AM