I have had an on again off again love affair with wrestling ever since I can remember. When I was little I loved Hogan, The Ultimate Warrior, and more than anyone else, the Rockers. I got older, wrestling became uncool. I rediscovered wrestling during the WWF’s Attitude era. I was hooked again. This was also when Acclaim created the WWF War Zone video game. The game had a huge create-a-wrestler selection for its time, I was really hooked. That game was create in 1998, there I characters that I created in that game that I’m still remaking every time I buy a new wrestling game. They’ve almost become real people to me and I could easily tell you all of their back stories. 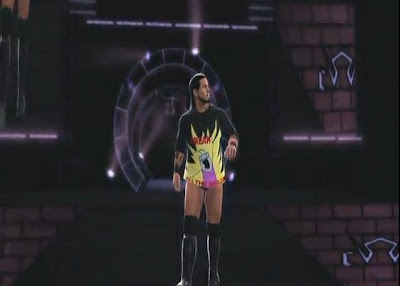 I’m obviously not the only one who does this, because a new series debuted on Youtube this month called CWE LIVE. The CWE show is created with WWE’s latest video game, WWE 13. The producers of the show have made an entire stable of created wrestlers, their own commentators, and their own arena. Each week they are putting out an hour plus wrestling show. The game’s story maker lets the producers fill the spaces in between matches with backstage interviews and all the other sorts of strangeness that you’d normally see on wrestling. 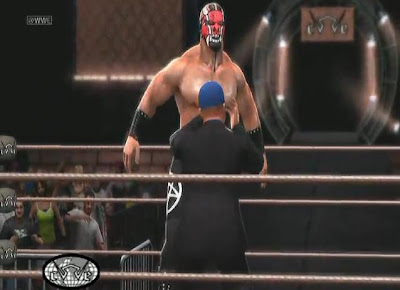 What you’re watching is all created with the WWE 13 game, but all the commentating and the wrestler’s voice work is done by the CWE producers. I won’t lie, the show is a little rough at times but it is incredibly entertaining. It has to be a huge amount of work to put together and they seriously impressed me. Watching someone else play video games can be incredibly boring, but I look forward to each week’s CWE show. Check out their channel at www.youtube.com/user/CWELIVE and see it for yourself.