Take pity on your local game store employees, they’ve been staying up late a lot lately. More specifically I’m talking about midnight releases. When game stores will open at midnight just so everyone can get their hot new release the second it becomes available. I haven’t been to many; I have a love/hate reaction to them. The first one I ever went to I was picking up Mass Effect 2 and wanted to hand out severe beating to a handful of the teenagers that I was in line with. Obviously I didn’t, mostly because I was afraid of not being able to go home and start playing my game. 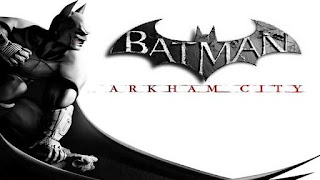 The most recent was for Batman Arkham City. This one was more than a line of people waiting outside the store. There were people in costume and all sorts of games and give a ways. There were some people who acted like they don’t eat a large bowl of lead paint chips for breakfast every morning. At the end though, when we did need to get in line via our ticket number only like 6 people knew how to line up. The rest of the crowd just stood around in a big mass. I suppose it is possible I bunch of them didn’t know how to count past five, so the Southwest Airline style queuing procedure was beyond them. 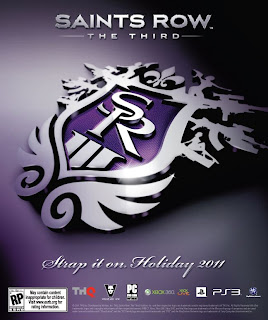 I understand Digital Distribution, it circumvents all of this. But I like the people that work in my local store. I like chatting about game experiences or about what is coming out. It’s pretty likely that I’m going to brave the lines again Monday night although I’m already dreading that crowd. I’ll be there for Saint’s Row the Third, but a new Halo and Assassin’s Creed are also coming out that night. There was a secret midnight release once, I can’t talk about the specifics, but if you were involved with it and you’re reading this, just know that was awesome and I appreciate it. So have you done the midnight release thing?  How'd it go?
Posted by Ken O at 10:39 AM