It’s Hangover Thursday, how’s your head? Even though I had a couple of drinks last night my head is still pretty clear this morning. I have some family in town so last night I had to make the journey deep into tourist country and brave the Disney area. Dinner was down at Disney’s Boardwalk which to me means the Big River restaurant. 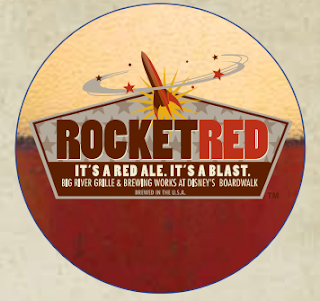 Besides serving food Big River also brews their own beer. Even though I think I’ve had it three or four times already, I ordered their sampler. I mean why have one beer when you can try all of them?  For me the stand outs were their seasonal Octoberfest, the Brown Ale, and the Rocket Red. Rocket Red is probably the best beer they currently have on tap. The company used to make an Espresso stout that was just ridiculously good, but I haven’t seen that one in a very long time. On an almost related note, Big River makes a beer cheese soup that is even better then all of their beer. So if you end up at Disney World, spend one night at the Boardwalk and treat yourself to a few beers. 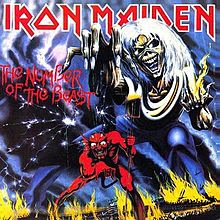 In news completely unrelated to beer, today’s Hangover Thursday is post number 666 on That F’ing Monkey. I felt that was worth mentioning.