I’m a fan of the game developer Obsidian, I’m also well aware of the bad luck they’ve had working on other people’s games. The story of their work on Knights of the Old Republic 2 is legendary. It’s a fantastic game that wasn’t finished. Sure you can find the mods to correct that now, but the studio never got to officially release the game they wanted to. I’m currently playing Fallout New Vegas and I’ve read about the things they had to cut from the game to meet the game’s deadline. 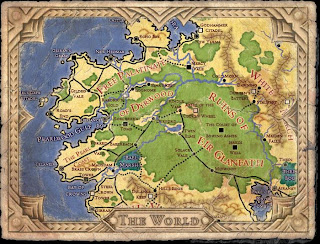 Project Eternity is going to be a game that we don’t have to worry about being released unfinished. That’s because Obsidian is currently raising money on Kickstarter to fund the game set in an original setting. It is PC only, one of the things they have complained about in their old games was making sure they were console compatible. There are 21 days left in the Kickstarter and the basic goal has already been met; currently the Kickstarter is about to reach its fourth stretch goal. 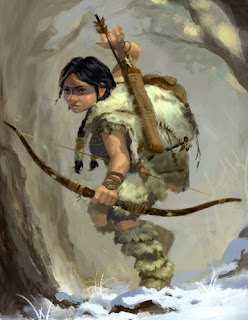 Check out the website for yourself and see the information they have on the setting. As with all Kickstarters there are a ton of different pledge options. Sadly the 5,000 dollar pledge of naming an in game Tavern has already been taken. I was just about to grab my checkbook too.