It’s Hangover Thursday, how’s your head? I haven’t had the chance to sit on a bar stool in a couple weeks and I can’t say I’m happy about that. There has been some very interesting beer news lately, most of it coming from Lagunitas founder and owner Tony Magee. Tony was invited to speak at a global beer event with the other speakers being from companies like InBev and Molson Coors. 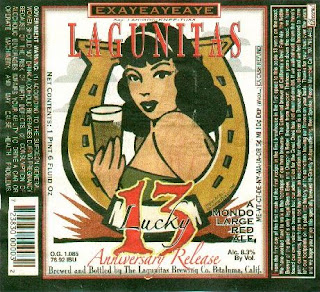 Even before the event Tony had some pretty amazing tweets going out. He joked about needing to shave with so many important people there. Then he sent out a tweet that read, “We are not even of the larger world. We belong to u. They believe u belong to them. U conjured us & nurtured us. U’re a demographic to them.” You could tell that his speech was going to be a good one.

After the event Marc tweeted more. Again, these are direct quotes from his Twitter account, which you can read for yourself HERE. “So @ the seminar I told them all what I said in the last twit. But d guy from MillerBlueMoon left just as I started. He bragged about his craft credentials & how much his research has told him how to get to you. You’re all a demographic to him, nuttin more. But he didn’t wanna hear from a a craft brewer directly about it. The imperial demeanor was disturbing. He has plans to harvest you all… Freaky…” 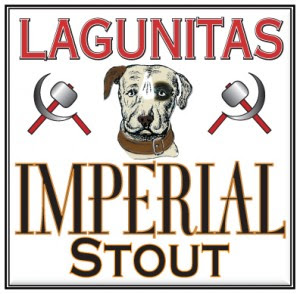 Look, every company wants to be successful. We know Lagunitas want to be successful so they can make more beer and get their beer to more people. The big companies are trying to crash the craft market; they want that beer cooler in your local store all to themselves. Help the little guy this weekend, find something made locally.