Curse of the Phantom Shadow

It should be no surprise to anyone that reads the site that Brandon and I are big Pulp fans. I love Tommy guns, zeppelins, and two fisted justice. Because of that I’m very excited about the upcoming short film, Curse of the Phantom Shadow. 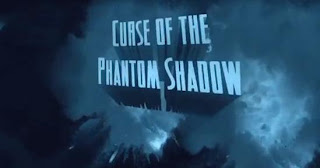 The movie is set in a stylized 1948 where the villainous Phantom Shadow is launching missile attacks on the United States. The government calls in Agent 236 to stop the Shadow. Heavily influenced by B movies and old serials this film is the work of Mark Ross. 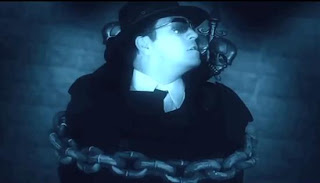 Mark needs our help though. Up until this point the Curse of the Phantom Shadow has been financed completely by Mark’s own bank account. They have 75% of the film done but they are in desperate need of more funding to complete the movie. You can help by checking out their kickstarter. Mark can explain much better than I can, so when you're finished here make sure you hit the kickstarter link and watch the video there. 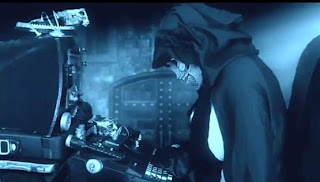 The way they are trying to recapture the old feel of the serials reminds me a lot of The Lost Skeleton of Cadavra. I mean that in a really good way, that movie was amazing. So I want to see this film finished. If you go to the kickstarter page come back and let us know what you think of it.  I know I'll be making a contribution soon.
Posted by Ken O at 11:25 AM