As I work the "whores hours" to make up for the fact that I dare to take a vacation, I have a random thought post today. 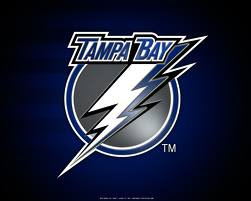 My beloved Tampa Bay Lightning are the definition of inconsistent so far this year. Currently sitting at 17-20-3 with a pittance of 37 points, 25th in the league, and 9 points outside of the eighth playoff spot. It is a far cry from last year when they were looking good. However with all of the hot and cold the team is rocking, the top three of Lecavalier, St. Louis, and Stamkos are playing great. In fact Stamkos is currently in the lead of the goal race with 28, four points ahead of Phil Kessel of the Maple Leafs. I blame it on the boring generic "modern" jerseys. Fuck those sweaters.

I have not had a chance to play Star Wars: The Old Republic in almost 3 weeks. Nothing else here, that just sucks that I am so busy as to not be able to play.

While I was in town Ken and I had a game of 40k. His Salamanders vs. my Eldar. I was hoping for a win so I could rub it in for a while, but it ended in a draw so no bragging rights to either one of us. 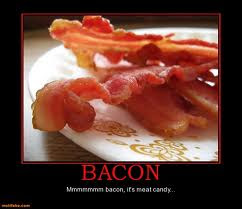 That F'ing Monkey's All Swines Day was a rousing success, as much pork was consumed. There was also a cameo appearance by some crazy tasty butterbeer and bacon cupcakes. Although I may have had one too many Everbeers (sneaky bastards), fun times were had by all.
So how is your Hockey team doing this year? Got any pictures from your own All Swines Day? As always Let Your F'ing Voice Be Heard in the comments or on our Facebook page.
Posted by Brandon at 5:20 AM