Here we are again poised for an epic post when the fates and the fact that I have had 3 people quit on me for "higher paying jobs" (like that is a real thing) in as many weeks. However That F'ing Monkeys Group of Exceptional Individuals has proven to be quite the hit, so I am going to extend it. In fact we now have multiple teams of Individuals. So in that spirit I have devised some categories for your teams. First up is an 80's team, I have gotten a few submissions with members from Indiana Jones to Egon Spengler. 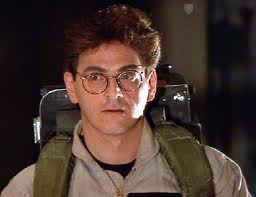 So, if you have not already submitted an 80's team let me hear it. Next up is a Space Based Team. Then we need an all Video Game group. You want Johnny Gat to lead up a team? The answer to that by the way is hell yes you do. 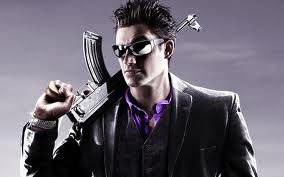 Finally how about a humor based group? That is what I originally based this idea on. A group with the aforementioned Ron Swanson, Dwight Schrute (thanks to Reaper for that sugestion), and Muscles Glasses.

There ya go some categories for your own Groups. So lets hear some more of your nominations in the comments, on our facebook page, or click the Contact Us link on the side bar. Also if you have a category to submit throw that in as well. Let Your F'ing Voice Be Heard!
Posted by Brandon at 3:27 PM