In the strangest, most exciting news I’ve heard in a long time it was released that Rob Zombie is working on a movie about the Philadelphia Flyers during the 1970s. Zombie is going to be writing, directing, and producing the movie. Rob has full support from the Flyers organization. 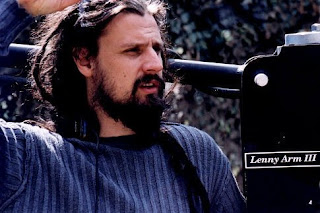 What is so exciting about the 70s Flyers? The Flyers started as an expansion team in 1967, they were not fantastic. That all changed in 1972 when their extremely physical play earned them the nickname the Broad Street Bullies. They were brutal on the ice and it earned them two Stanley Cups. 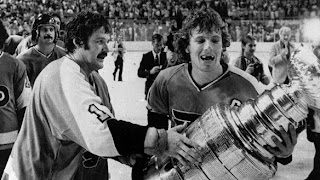 Expect to see Bobby Clarke and Dave Schultz as the major players in the movie. Bobby Clarke was made Flyers team captain at the age of 23, at the time he was the youngest player to ever be awarded the C. He was a scoring machine and holds was the first player from an expansion team to reach 100 points in a season. Dave Schultz on the other hand still holds the record for the most penalty minutes in a season, a staggering 472. There is a “Schultz Rule” that prevents players from using boxing wraps to protect their fists. There was a reason he was known as the Hammer. 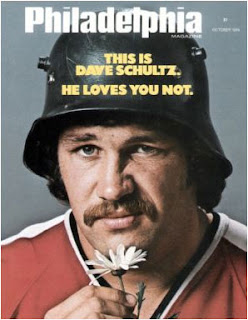 It sounds like the movie is still in its early stages, but it has the chance to be amazing. Hockey is full of wonderfully odd characters and the Bullies exemplified that. I’m willing to bet a major highlight of the film is the 1976 game against the Moscow Central Red Army. In 75-76 the Russian team had beat the Rangers and the Bruins. The Canadiens had managed to tie the Russians. The Flyers were so brutal that the Russians left the ice halfway through the first period. They only returned after learning if they didn’t play they would lose their salary for all 4 games against the NHL. The Bullies won the game 4-1, that’s the kind of team they were.