It’s Hangover Thursday, how’s your head? Sadly there was no beer in Kensville last night. I was doing the responsible husband and dad thing. I got a text around 12:30 am a few days ago. Phone calls and texts in the middle of the night used to be pretty standard for me, but obviously they’ve slowed as I’ve gotten older. It might also be my strict policy that all texts after midnight show come with dirty pictures. 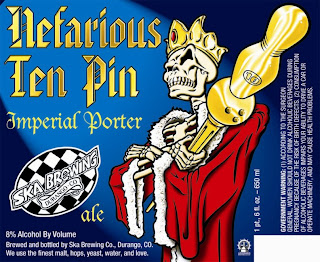 The text in question didn’t contain any nudity but instead told me, “Check out Ska Brewing out of Durango, CO.” Well I liked the name already; I had to check it out. The story is that back in 1995 Dave and Bill decided that since they were underage it would be easier to brew their own beer then try to buy it. It’s genius and only made me like them more. So how does their beer taste? I don’t know, it isn’t distributed in Florida. 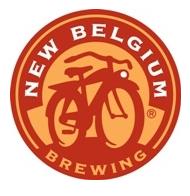 Great beer should be available everywhere. Sadly small breweries can’t produce that much. Here in the United States you’ll find some beers that are available on the east coast and nowhere else. Likewise some beers never make it out of the mid-west. My brother-in-law loves Yeungling, but can’t get it where he lives. I got used to drinking Fat Tire when I was out west for work. But it isn’t something I can get in Florida. Now because it isn’t something I can normally get, I’ve convinced myself it is far better than it actually is.

So is anyone missing their favorite beer? Have you moved away from the brewery you love?  Feel like sending me a bottle of Nefarious Ten Pin?