I’ve got very sad news to report today. Long time Muppeteer Jerry Nelson died on August 23. He was 78. Like most of the Muppeteers you’ll probably recognize his characters much easier than you’ll recognize his name. Nelson was a long time member of the Henson group, going as far back as the Jimmy Dean show. 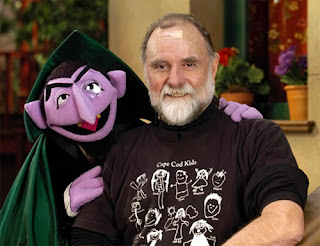 Jerry started working on Sesame Street during its second season. He stayed on the show for over 40 years. Back in 2004 he stopped performing his other Muppet characters but he continued to work on Sesame Street. During his time there he created Count von Count. He also preformed characters like Sherlock Hemlock, Herry Monster, the Amazing Mumford, Little Jerry, and Frazzle (one of my favorites). 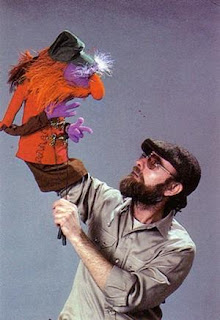 He was a major player in the Muppets too. He was Floyd Pepper. He was also Robin, Cmilla, Pops, Dr. Julius Strangepork, Lew Zealand, Crazy Harry, and Uncle Deadly. In one of my favorite holiday movies Emmet Otter’s Jug-Band Christmas he played Emmet. In Fraggle Rock he was Gobo. 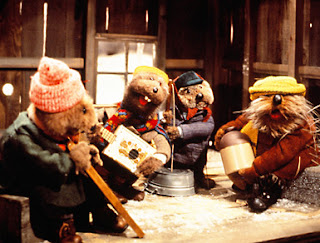 His performances played a major part in my childhood. The Muppets I’ve listed here are just a small portion of the characters he preformed. He was an amazing talent and his passing makes the world a little less magical.