It’s Hangover Thursday, how’s your head? I’m feeling pretty good this morning. Last night I had a couple Smuttynose Porters, a Murphy’s Stout, and a Yeti Imperial Stout. Today’s topic is really a bunch minor things that ran through my head last night that a unified topic. I had front row seats to a pretty spectacular lightning storm last night; it was far more interesting than the baseball that was playing on the televisions. 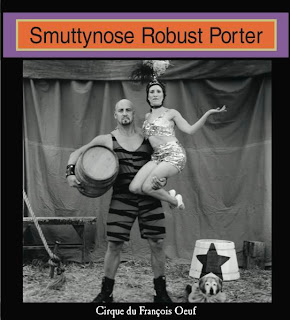 Beer lists are a pretty genius idea. It gives the patrons something to work towards and keeps them trying different things. It put me in a strange position though. I’m not always charged for all my drinks. It may be because it’s a busy place, but I like to think it is because I’m a regular who tips well. When you’re closing in on hitting your 100 mark, you want every new beer you drink to show up on your tab though. It’s a silly problem to have, so please feel free to laugh at me.

World of Beer has their own App now. Besides showing you where the WoB locations are; it will also show you the events going on at that location. If you’re a Loyalty member it will keep track of your list. The coolest thing the App is its beer finder. First you pick a location, after that there are other filters like bottle or draft or ABV. Once you pick the beer it shows the name, color, origin, style, ABV, size, and a short description. 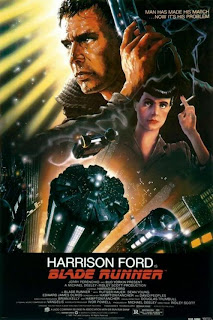 There is a theme that keeps popping up in conversations lately. It has to do with not seeing movies everyone else thinks you should have seen already. I know someone who I won’t name that hasn’t actually watched Blade Runner. Sure they know the plot and may have seen some scenes, but they’ve never actually seen the movie. Another friend who is heavily versed in 80s pop culture recently revealed that they never saw Red Dawn. I’m shamed by how many of Hitchcock’s classics I’ve missed. Things like Rear Window and North by Northwest. So what about you? What shocking movie haven’t you seen?