So it is Hangover Thursday and I feel great. It might have something to do with I had other obligations last night and was only at the bar for an hour. I stuck to Session Black and Guinness, so nothing to mark off my list. But after going through my personal hangover ritual last Thursday I started thinking about what other people do to cure hangovers. Sure there is the drink lots of water beforehand or don’t drink to excess but those are no fun. 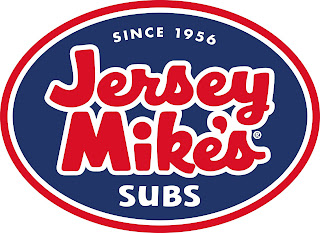 My personal favorite is orange Gatoraide and a giant chicken parmesan sub from Jersey Mikes. Something about the way the sauce, cheese, and bread merge together just makes me feel better. I drink orange Gatoraide because I don’t like many other of the flavors. Do they still make cherry? That stuff was fantastic. I seem to like doughy things when I’m hung over. Back when I was in the Air Force I’d spend Sunday Morning eating two or three bowls of Chicken and Dumplings at a local restaurant when I was really hung over. 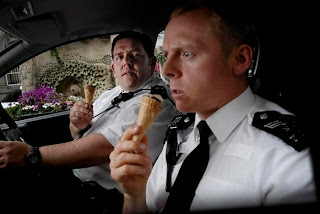 The internet tells me some people like raw eggs or Prairie Oysters (Raw Egg, Worcestershire Sauce, Salt, and Pepper). It also told me that after Oktoberfest Germans eat a breakfast of pickled herring and onions. Japanese people go for umeboshi, a pickled plum-like fruit. In my mind the funniest cure is Director Edgar Wright’s preference for Cornettos when hung over. I tried it with the American equivalent, the drumstick, and it didn’t do much for me. 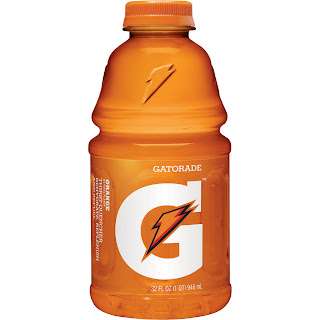 By this point I was pretty interested in what everyone else does so I started polling people in my office. The results were fun. There was the very specific mixing half a quart of Gatoraide with half a quart of water; to the unexpected Hot Tea with Lemon. Ibuprofen is apparently good with water the night before or a beer the day after depending on who I asked. Advil was much the same, although it was paired with a greasy cheeseburger and weed. Water, water, water, was of course the most sensible and least fun answer. I think there were equal parts Advil, Aspirin, and Ibuprofen. Did I miss anything? What is your hangover cure?
Posted by Ken O at 11:54 AM