It’s Hangover Thursday, how’s your head? I spent most of the night rolling dice myself, during which I may have had a drink or three. Today I want to revisit the topic of last week’s Hangover Thursday, Whiskey. It took me a long time to write the article last week, not because of what it was about but because of how it is spelled. You see depending on whom you ask, Whiskey and Whisky are not the same things. 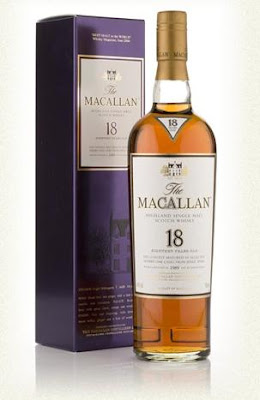 That F’ing Monkey celebrates geek-ness in all forms. We all know the comic fan who is still outraged that in Action Comics 382 Superman is portrayed as being left handed instead of right (to that type of person, please note that I made that example up. I have no idea what is inside that actual issue). There is some poor cosplayer out there who is both angered and depressed that people keep calling his Cyrax costume Scorpion. So if the whiskey/whisky thing enrages you, we get you. 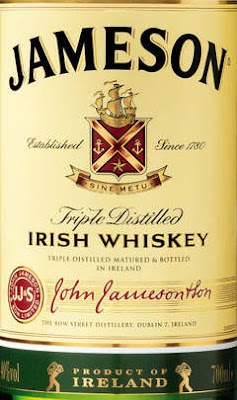 When the whole to “e” or not to “e” spelling was first explained to me I was told, “Scotch is Whisky and everything else is Whiskey.” I’m primarily a beer kind of guy, so I stashed that information away in my brain and happily accepted it. Later on I read something that stated it was a little more involved that that. Scotland, Canada, and Japan used Whisky while Ireland and the United States used Whiskey. By the time I had heard that much, I was ready to do my own research and not just listen to bar talk anymore. 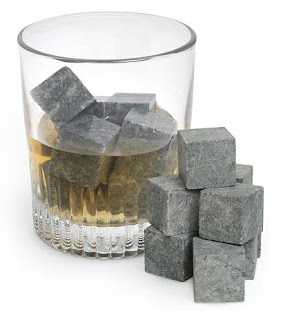 Now here is the amazing part…drink up, it doesn’t matter. And I don’t mean that it’s just a silly spelling argument, I mean that both spellings have been used in places where it is supposed to definitively one or the other. Ireland produced both Whiskey and Whisky, although most smaller distilleries went belly up in the 70s and the big remaining ones used the Whiskey spelling. Both spellings are used in Scotland and Canada too. So spell it how you want and just smile at anyone who tells you are using it wrong. Besides more time should be spent drinking it then debating its spelling. Cheers.
Posted by Ken O at 6:22 AM