The reboot of the Thundercats cartoon debuted on Cartoon Network Friday night. Now I usually don’t try to judge a cartoon until I’ve seen an episode or two after the pilot. Once the writing and animation team hit their stride the series is usually much better. I’m going to break that tradition now though and say that I was thoroughly impressed with the new Thundercats. 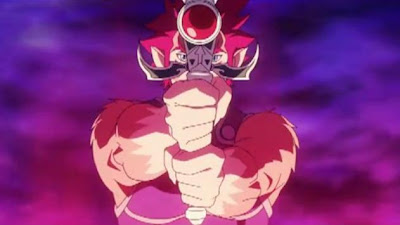 Before we go any further I have to say that I like the Thundercats property, but I hate the original Thundercats cartoon. The 8 year old Ken O. thought the Thundercats cartoon was on the same level as Shakespeare, so the show certainly hit its target demographic. As I’ve gotten older and returned to the series though, it did not hold up well. It’s painful, like a hammer to the forehead. I still like the characters, just not the execution. For the record I feel the same way about Silverhawks and Voltron. Remember if you want to send hatemail the “contact us” button is on the right. 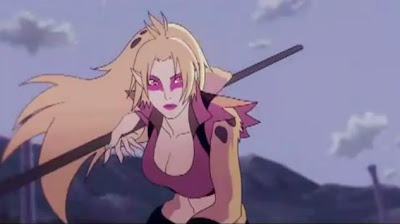 Enough about the old show, let’s talk about what the new show does right. Snarf is an animal. Not a nursemaid, an animal. This change makes the show 500 times better, just by removing the character’s ability to talk. Jaga and his clerics (including Cheetara) are all speedsters. Tygra is Lion-Os brother but apparently they aren’t blood relatives. It’s like Loki or Game of Thrones. Actually Tygra just having a personality is an improvement from the old show; because if he had one back then, I don’t remember it. 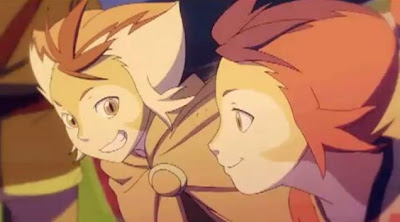 Wilykit and Wilycat are portrayed as street urchins/pick pockets and it is an inspired choice.  The voice acting was very fun too. The original Lion-O, Larry Kenney voices King Claudus. Grune is voiced by the always awesome Clancy Brown. The new Lion-O is voiced by Will Friedle who has played badasses like Doyle in Secret Saturdays and Terry McGinnis in Batman Beyond. So I think he’ll be fine in the young hero role. 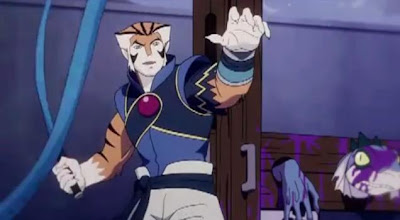 At this point I’ve already set my DVR to record the entire series. I’m excited to see how the cats all get together. Lynx-o made a cameo; I wonder how long it will be before we see him, Pumyra, and Bengali. I’m also interested in seeing if some of the old side characters like Hachiman and Snow Knight of Hook Mountain show up.
Posted by Ken O at 5:59 AM

Email ThisBlogThis!Share to TwitterShare to FacebookShare to Pinterest
Labels: Cartoons