Forgive me if I get a little bit morbid on you today. While leaving a 7-11 a couple months ago I was stuck at a rather long red light. I spent part of that time staring at the front of a small legal services building. In their window they had a big sign that read, “Wills $75!” I don’t know what the going rate on wills are, so I have no idea if that advertised price is something special or not, but it did get me thinking. 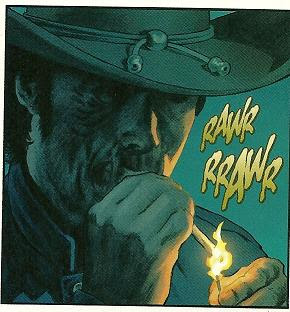 First things first, we’re ignoring the big things here. House, cars, etc… This isn’t about making sure your loved ones are taken care of if something happens to you. This is more about who is going to get that mint in box Jonah Hex figure signed by Jimmy Palmiotti that has been sitting on your shelf for the last 3 years. 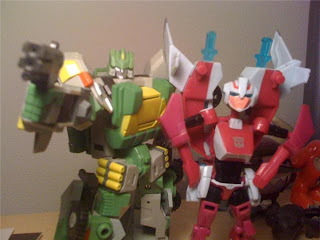 This isn’t an open invitation for everyone I know to start laying claim to my things. I’m married, so if something happened to me obviously the majority of the things I owned would default to my wife. She’s picked up a lot of geek knowledge from living with me, but she isn’t going to know or care about the differences between Tracks and Springer (The answer to that is Tracks is an awesome toy who sucks in the cartoon while Springer was awesome in everyway). Obviously those bots need to go to someone who would. 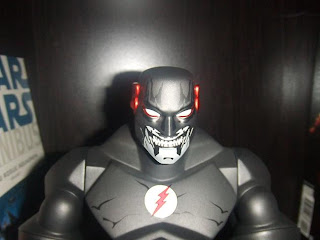 Some of the collections could be sold off for profit. Who knows, your family might need it. But other things in your collection probably have far more sentimental value then monetary. If the piece wouldn’t really sell for much, I’d rather it go to someone who would appreciate it. I can’t be the first one to think about this can I? If I broke up my collection between family and friends my will would probably be as long as one of the trade paperbacks I was giving away. Anyway, this is just something I’ve been randomly thinking about for awhile, tomorrow will be on to happier subjects, I promise.
Posted by Ken O at 10:02 AM