As we get closer to the end of the year we’re getting pretty deep into the holiday season. Next week I’ll be making a journey up North to stay with the In-Laws. What does that mean for the blog? From the 23-29 the site will be updating normally, I have the ability to queue up posts to post at later dates. Many of these will be shorter updates, but there will at least be some content up here. Brandon should still be updating on Monday, he knows what happens if he doesn’t! The 29-31 will be special, but that’s all I’m saying about those. 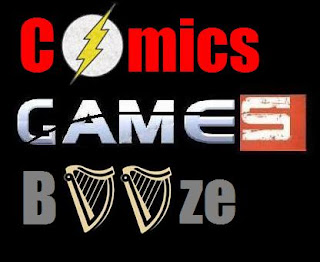 I’m having some truck issues again; sadly this may impact me finishing my beer list by New Years. It won’t stop Hangover Thursday posts though. What is the New Year bringing? Well, as long truck repairs don’t bankrupt me I’m going to the local screen printer and looking to have some shirts made up. The below picture is just a mock up, but I think the design is pretty finalized. There will be more info on this probably late January. 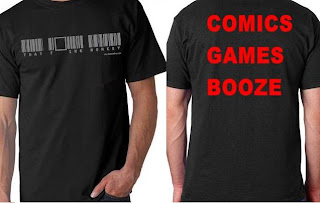 Next year we should also start to see some event planning.  Unfortunately it will mostly be centered around the area.  Got to start with those baby steps, then we’ll move on to bigger and better things.
Posted by Ken O at 10:20 AM