I recently mentioned that I had picked up Jade Empire super cheap and was able to play it on the Xbox 360. With a few months to go before Dragon Age 2 comes out, it got me thinking of other old games I’d like to revisit. Sad the one I really want to play, won’t run. That game is Def Jam: Fight for New York. 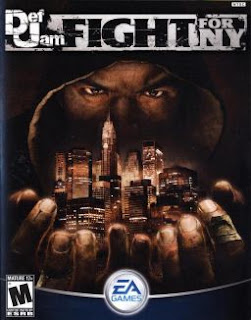 This was not a game aimed at me. I don’t really like rap. I know Run DMC because of Aerosmith, I know Public Enemy because of Anthrax, and so on and so on. So here is a game where 75% of the famous people are complete strangers to me. There are two giant exceptions to that statement; Danny Trejo and Henry Rollins. Trejo plays a villain (of course) and Rollins is your trainer. 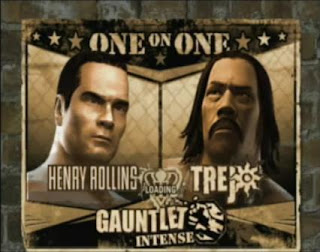 The game was the sequel to Def jam: Vendetta and is a brutal fighting game. It was released in 2004. You create your own fighter and pick up different fighting styles like Street Fighting, Martial Arts, Wrestling, Kickboxing, and Submissions. As you progress you can mix styles. As you build momentum you get a special move. Most of them are so over the top they’d kill your opponent in real life. 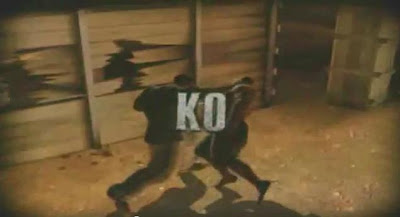 You earn money after each fight and wow did this game have stuff to spend money on. All sorts of different clothes, most of them from actual companies like Reebok or Sean Comb’s line. You could get yourself covered in ink or go to the jeweler to get covered in diamonds and platinum. These helped with your style, which kept the crowd on your side. 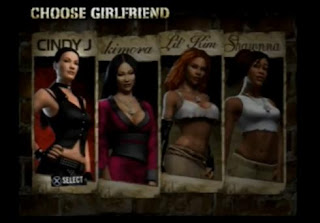 The most amazing thing is the game had a fantastic story. It wasn’t Shakespeare, but it honestly had more going on for it then many of the role playing games I've played. The majority of it had to do with two rival gangs and having to win fights to gain territory. You pick up a girl friend along the way and run into a few plot twists and turns. By the time you fight the final bad guy, you really want to hurt him. 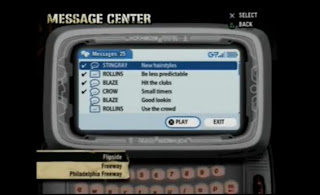 All in all, I’d put the game in my top 20 favorite games, possibly even my top 10. If Microsoft won’t make it backwards compatible maybe they’ll make it downloadable from Anyone know how to make that happen?
Posted by Ken O at 8:00 AM