There have been a lot of changes made between Dragon Age 1 and 2. The main character is now voiced and has to be human. The class skill trees and specializations have been completely reworked. The dialogue system has been given a complete overhaul. Combat was called more dynamic. Many fans of the first game were worried. There was a lot of talk about the game being “dumbed down”. Starting today we can find out exactly how these new systems work, because today you can download the demo. Pick your poison the Xbox 360 and PS3 versions will both be on their respective networks and the PC one will be available here http://dragonage.bioware.com/da2/demo/. 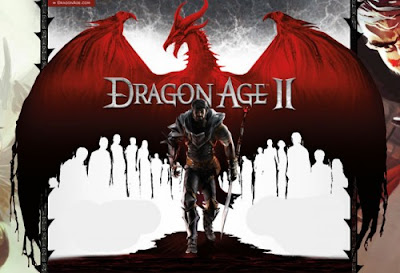 Make sure you are logged into your EA/BioWare account when playing though. If a million people try out the demo, BioWare will unlock two new pieces of DLC to those who buy the game. Both are books, one gives money the first time it is read, the other gives experience. 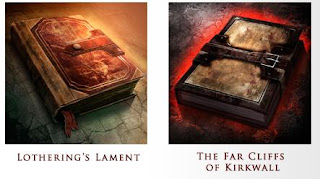 Also looks like a PS3 update spoiled Mass Effect 2’s next DLC. There are three trophies for “Arrival.” You have, The Ultimate Sacrifice (Complete the Arrival DLC), Last Stand (Survive all five waves in the battle for Object Rho), and Covert Action (Rescue Dr. Amanda Kenson without attracting hostile attention). Dr. Kenson should sound familiar, because she was mentioned in the last Cerberus Network’s news feed. If you didn’t know, all the Cerberus News can be found here at http://www.cerberusdailynews.com/?cat=1. 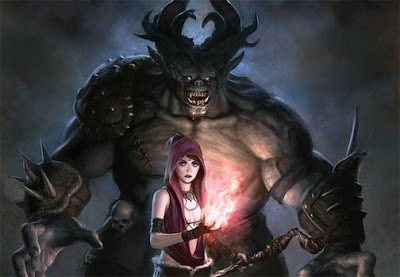 While I really want to play more Mass Effect, I hope this isn’t like the last time where we get Witch Hunt and Lair of the Shadow Broker at the same time. Give me a month with DA2 before dropping that Arrival awesomeness. I can’t believe I asked for them to hold off releasing a DLC.
Posted by Ken O at 7:50 AM