Dragon Age Legends is a new Facebook game that promotes the Dragon Age series. If you played the Flash based Journeys you already have a good idea about what to expect. It isn’t a direct port of Journeys though; there have been upgrades that make the game better and a few changes to fit with the Facebook structure. 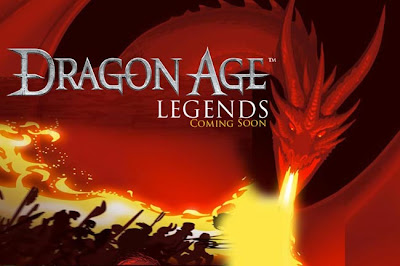 I had mentioned before that through playing Legends a number of items will be available in Dragon Age 2. The rings Air of Confidence and Evra’s Might, Evra’s Trophy Belt, and the amulets Ivo Family Crest and Dura’s Blue Flame will all be available to unlock once the game comes out of Beta. In a neat twist, if you are still playing Legends once DA2 comes out, Hawke the hero of DA2 will become a recruitable ally. 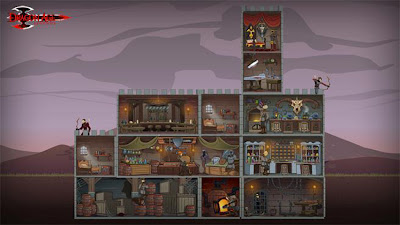 Legends also adds a building a crafting mini-game to the experience. You have a castle which you can choose the style and background for. Once you’ve done that you can start filling rooms with things like worker's rooms, taverns, and crafting centers. The crafting is all time based, spend a couple gold pieces and then come back in a couple hours to pick up your potions. Most the game is timed based actually. Your recruits are good for fight or two and then have to rest before you can use them again. 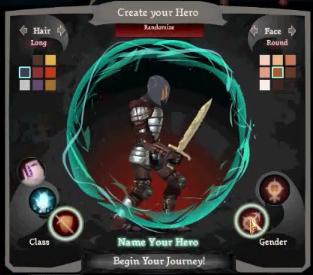 Does all this sound fun to you? Are you counting the days until DA2? Do you check your inbox every morning for a Beta invite? Remember, at That F’ing Monkey we have your back. I have two Beta Key invites to give out. Click on that F’ing Email button on the right hand side and I’ll send keys to the first two people who respond.  EDIT:  AND BOTH Beta Codes have now been given out.   Also if you haven’t done it yet, make sure to hit the “Like” button in our Facebook plug-in it’ll help us get the word out.
Posted by Ken O at 9:45 AM