We’ve known it was coming for months now, but the release date has finally been made public. The Arrival DLC is being released for PC, Xbox 360, and Playstation 3 on March 29th. Seven bucks will get you one more jaunt on the Normandy 2 with all your companions. This is touted as the last DLC for Mass Effect 2 and its story is meant to bridge ME2 with Mass Effect 3 (due out at the end of this year). 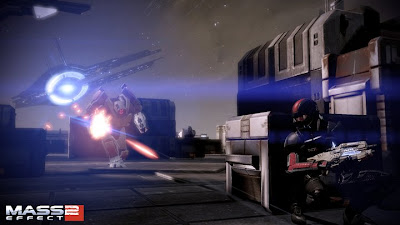 Arrival’s story says, “A deep cover agent is missing in Batarian space, after reporting evidence of an imminent Reaper invasion. Shepard must travel to the edge of the galaxy, rescue the agent, and discover the truth behind the Arrival. Uncover new research and 3 new achievements in this spectacular new adventure for Mass Effect 2.” Someone else finally believing that the Reapers are out there will be a welcome addition to the game. If you remember BioWare said that the Cerberus Daily News would start up a week before the DLC, so we should be seeing some news stories very soon. Hopefully they will give us more clues as to what is happening in Arrival. 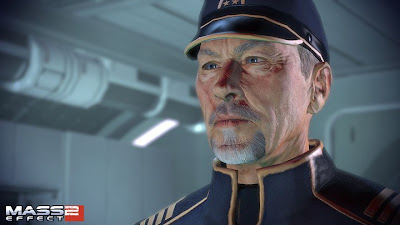 The biggest surprise leaked so far is the return of Admiral Hackett. If you’ve only played ME2 then you missed out on that gravelly voice hitting you up all the time in ME1 to take time out of your duties and to help out the Alliance Military. It might have been that I was drawn to the character because he is voiced by Lance Henriksen, but I really liked Admiral Hackett. From the released images, it looks like you’ll be talking to him face to face for once too. 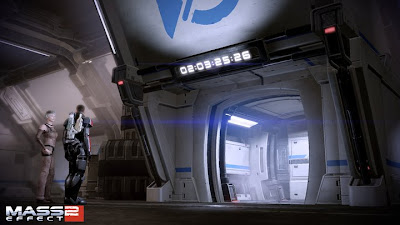 Anyone else excited? I’ve got 3 Commander Shepards that can’t wait to get back into action.
Posted by Ken O at 9:27 AM