There are days where we have a few things to talk about, but those individual items by themselves aren’t enough to make a full update. Today is going to be one of those days. 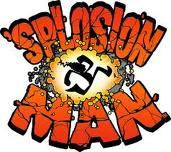 Xbox Live is going crazy with sales this week. From April 12-18th there are tons of deals. The most notable are the critically acclaimed Braid and the crazy platformer Splosion Man. Either one of them will set you back 5 bucks. For the same price you can also pick up Snoopy Flying Ace. It may sound kiddy, but if you’re still pining for Crimson Skies you could do worse. 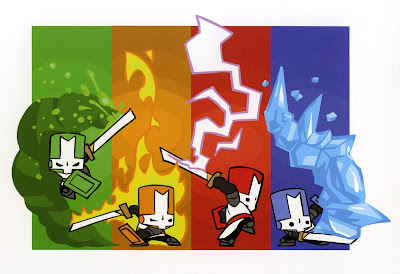 Even more impressive is the sale going on April 15th. Limbo, Castle Crashers, Shadow Complex, Trials HD, and Monday Night Combat are marked down to 600 MS points each. Limbo of course took a slew of awards this past year for being incredible. If you haven’t picked up Castle Crashers or Shadow Complex by now, this is a perfect opportunity. I’ve sank a sickening amount of time into both of these games. 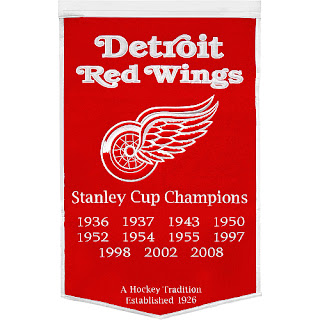 The NHL playoffs start tonight and to kick it off Versus is showing a double header. Phoenix at Detroit starts at 7pm and Chicago at Vancouver starts at 10pm. The other games tonight are Tampa at Pittsburgh, the Rangers at Washington, and Nashville at Anaheim. Obviously team affiliated local channels will still be showing the games, I know that the Sunshine network will have the Lightning games. 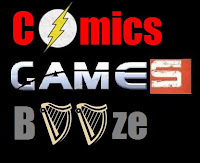 A very big thank you to everyone who has given their feedback about shirt sizes. As stated before, I’ll be talking with the printers on Monday and should have more information sometime next week. The poll will stay up until Monday morning and these numbers will help me determine how many shirts I need and of what size.  You’ll be seeing a store button on the site as soon as the shirts are ready.

We’ve been resting on Sunday. Not for religious reasons or anything, the site originally didn’t update on Sunday and Monday because those were my days off from my paying job. Brandon took over Mondays leaving F’ing Monkey’s only day of rest on Sunday. I’m not content being the internet version of Chik-fil-A. I think I’d like to run a web comic on Sunday, but I need an artist. The pay is……well nothing. But if you’re interested hit the “F’ing Email” button and drop me a line. As always your comments and emails mean a lot to us. Thanks for reading.
Posted by Ken O at 11:04 AM